Warp to the MP4 Version of Knockout Submission!With devilish form & directing her verbal domination straight towards YOU, Pixel begins with an intensely demanding & breathtaking series of Reverse Scissorholds ordering her face seat to “Submit! SUBMIT!!! Come on!” The Scissorhold Torture she unleashes is so vengeful, it makes him eventually even breakdown into tears! He suffers TWO Reverse Headscissor Knockouts! Each time Pixel keeps her pressurized squeeze constant as he twitches helplessly! Once awoken, he has no choice but to manage a few begs & kisses into her thong-back leotard, though his ultimate submission avails nothing at all, for Pixel’s aggression is omnipresent while she continues to relentlessly squeeze his head into the oblivion of her spandex leggings! To capture the soul of his video further, he utters through his cry: “I can’t take it anymore…” to which Pixel says: “Oh you can’t take anymore?! We’ll see HOW MUCH you can TAKE!” Simply incredible!Her thong lycra leotard & lycra leggings frame her ass in spectacular fashion during a sexy POV Reverse Headscissor scene, putting you in the heat of the action between her muscular gymnast thighs! Pixel taunts & objectifies you, giggling at how pathetic you are while helplessly trapped in the vice grip of her perfectly shaped legs! Forced to stare at her ass, you’re in for a hard ride… if you can survive her ass flexing its absolute power in your face! Just throw in the towel, because it’ll be time to say “Goodnight” with the thighs wrapped around your neck!Reeling & utterly exhausted from his previous knock out, Pixel finishes her face seat off with an iconic Spandex Reverse Facesitting filled with Hard Face Riding, Humiliating Face Thrusting, Prolonged Face Smothering, and Embarassing Ass Worship! Clearly overtaking her slave throughout this entire video, Pixel leaves him with no choice but to suffer the ultimate in Female Dominance – A Final Reverse Face Smothering!Submit… OR ELSE! Not that it really matters if you do… she’ll still knock you right out anyway!
Genres: ass licking, face sitting, k o, knock out, knockout, knockouts, ko, leggings, leotard, lycra, PlayObey, POV, SCISSORHOLD, scissors, smothering, spandex, spandex leggings, thong leotard 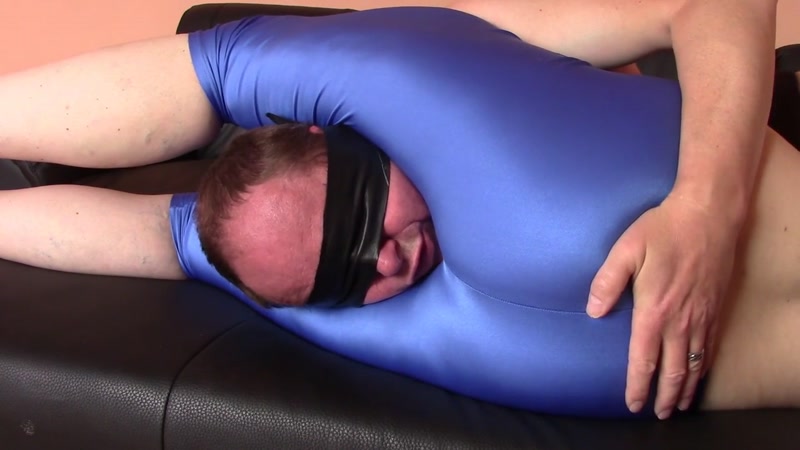 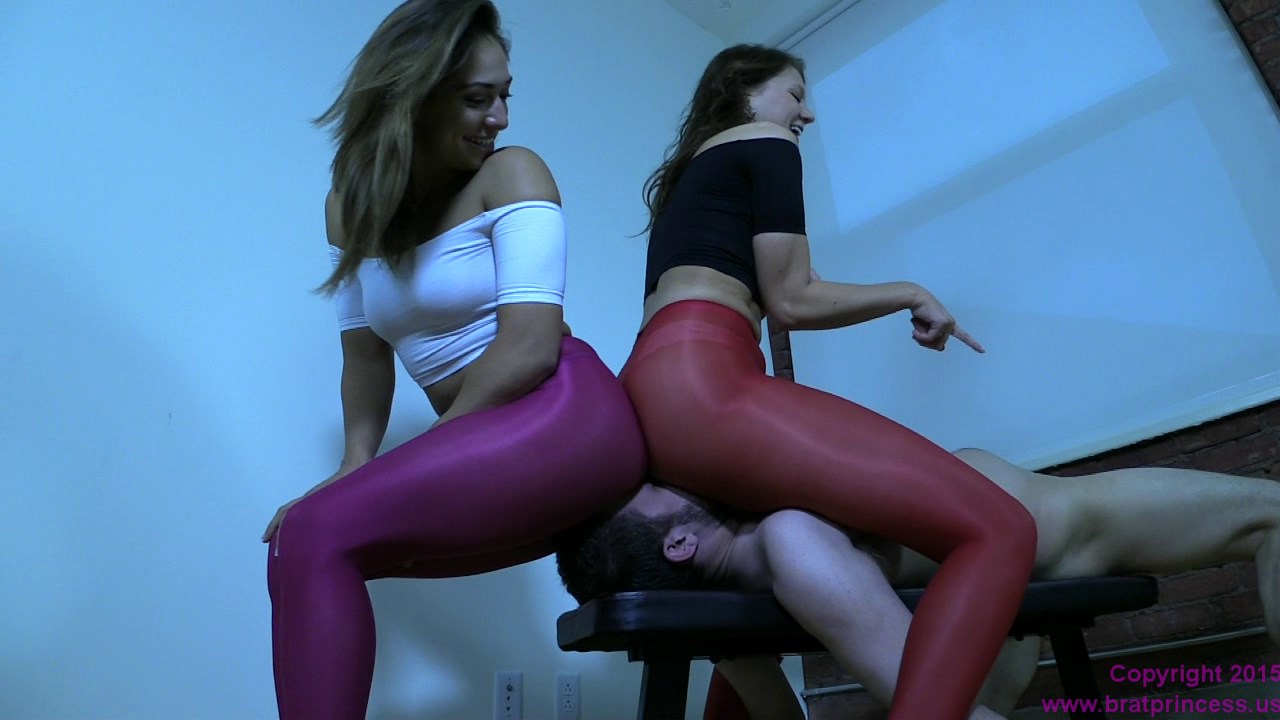 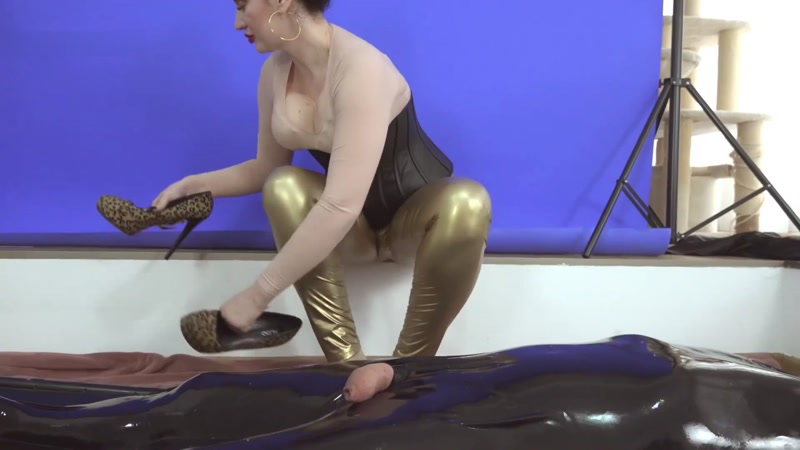 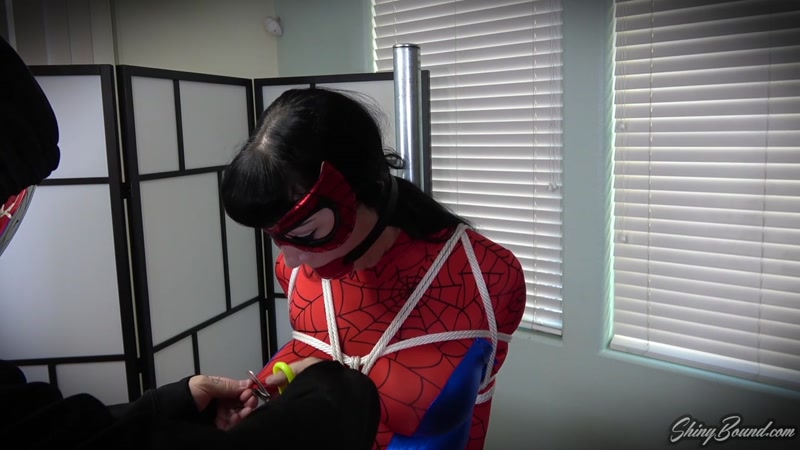 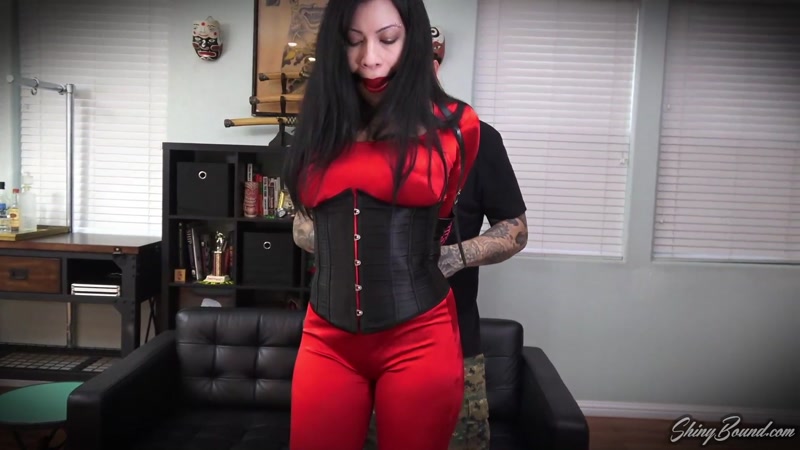 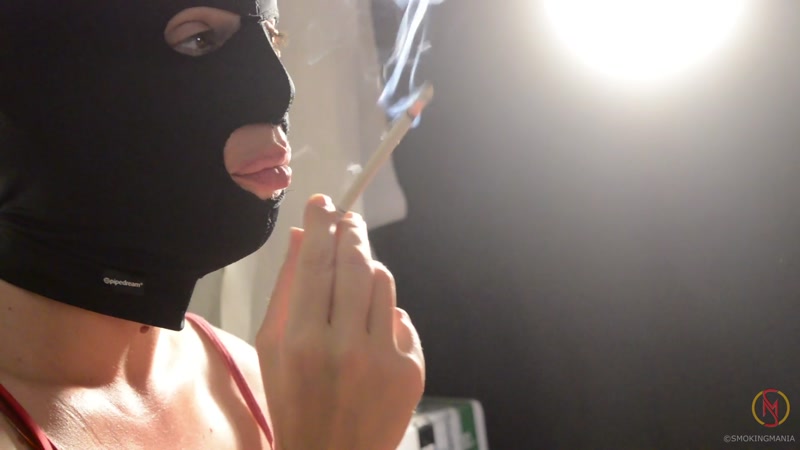 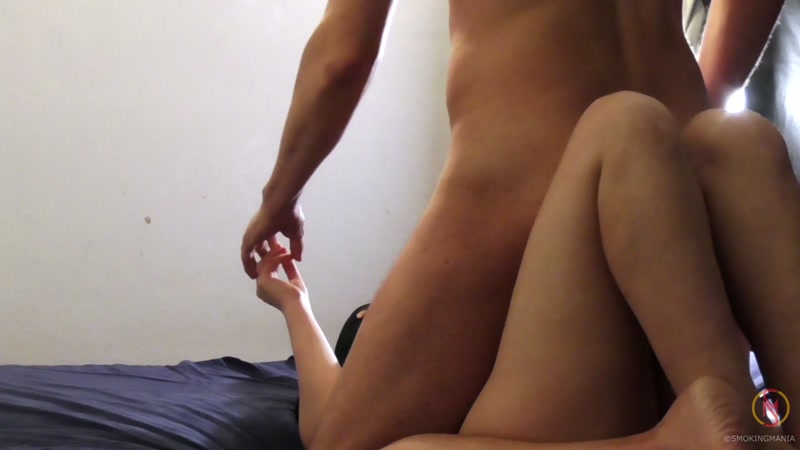 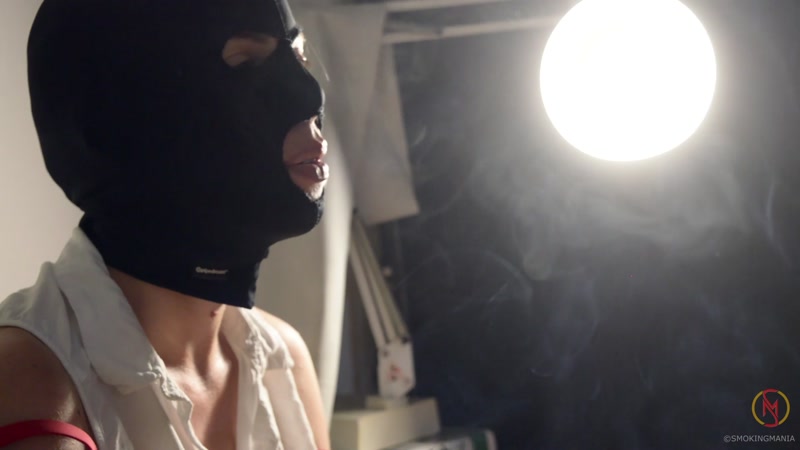